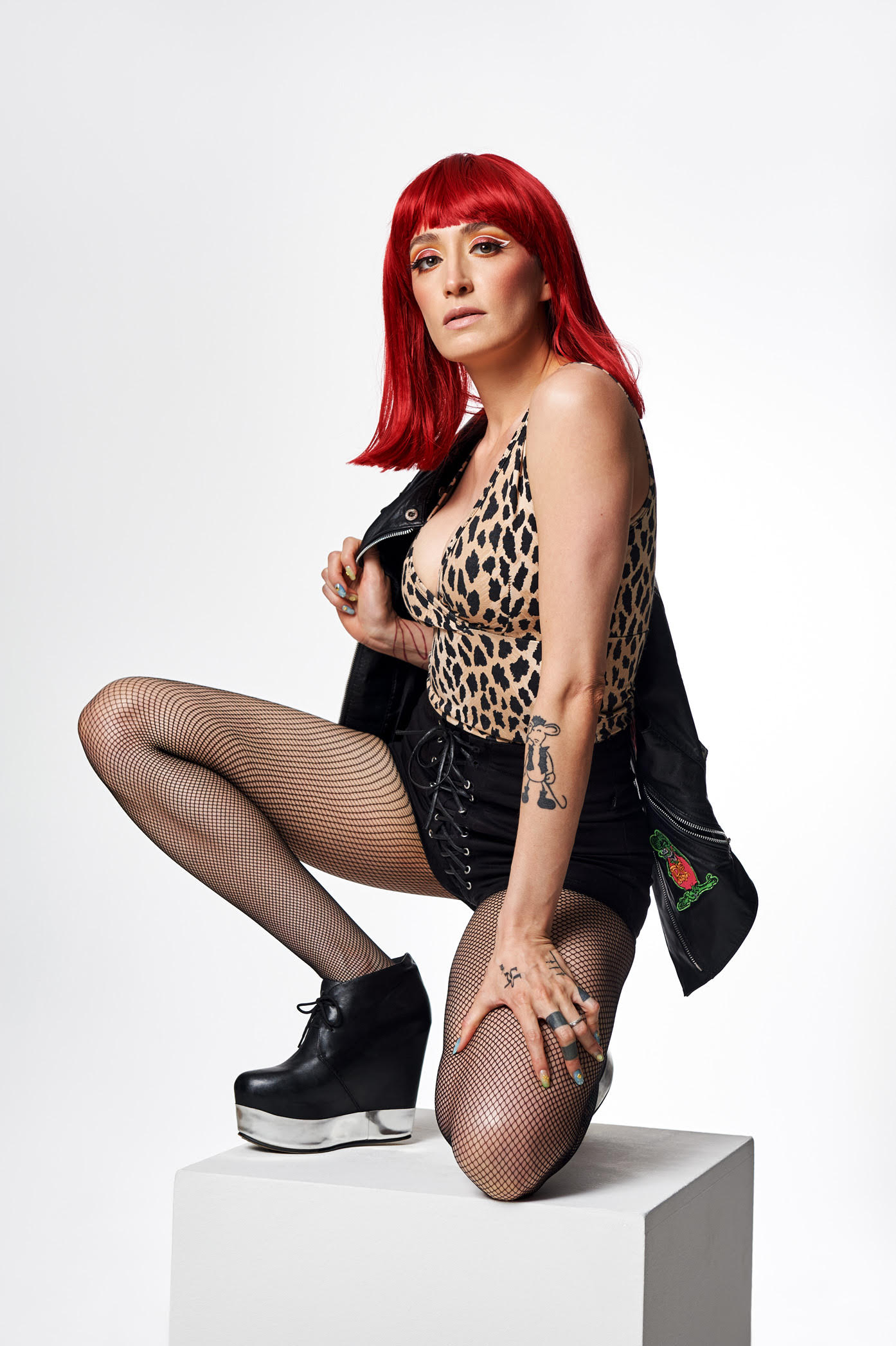 LDY OSC's sets have been described as razor-sharp IDM with avant-garde structures that are always morphing with glacial patience.


Alyssa Auvinen Barrera is an electronic musician, and DJ since 2007, who was born in Mexico and grew up on the border in Laredo, Texas. LDY OSC became her DJ/Live artist name in 2018, and her other project Artefactos de Dolor is a synth-wave/post-punk band which released a double LP called La Niña in 2017. In 2014, while studying music and sound engineering in NYC, Alyssa began to build DIY synthesizers and eurorack modules. In September 2020, Alyssa began her second Bachelors degree in Electronics, at the University of Applied Sciences Vienna. Her music discography began in 2018 with an EP on The Bunker New York. Following, in 2019, an LP on Swedish label Kontra-Musik. The upcoming EP on SF label Squirrels on Film is due for release this fall. https://soundcloud.com/ldyosc