Conny Zenk & Gischt
THE ABSENCE OF NOTHING 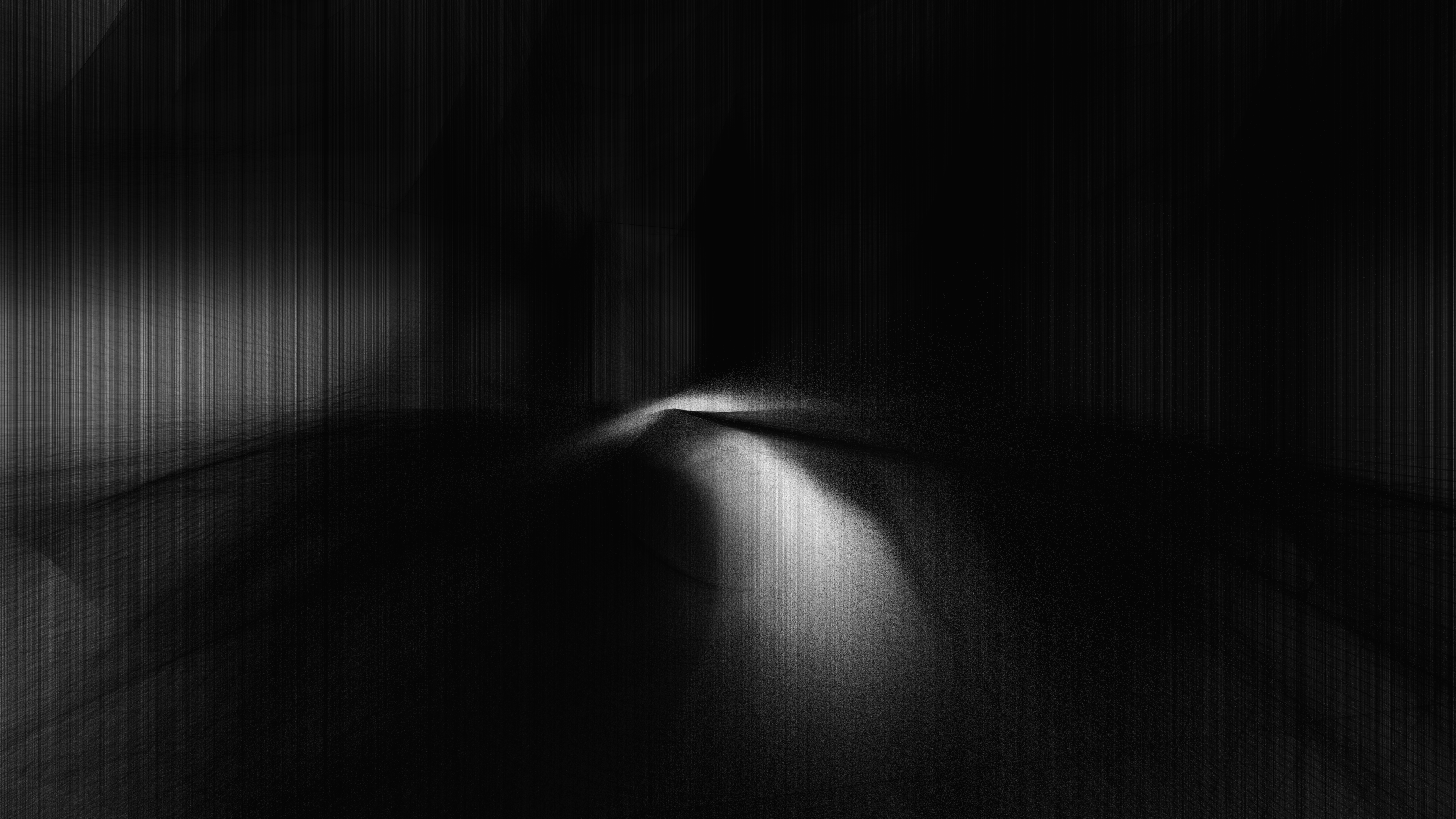 Media artist Conny Zenk and musician Gischt merge for their joint audiovisual project 'The Absence of Nothing'. It uses sound and light architectures to test the space for the contradiction of what is present and what is absent. Constantly morphing visual worlds, meandering sounds that drift into the harsh develop suction effects that question whether the absence of nothing actually results in an overabundance and overlapping of stimuli or rather sharpens our perception.


Conny Zenk is a media artist working at the intersection of performance, video, and sound in the context of urban architecture and the city. Her working method is transdisciplinary and artistically explorative using digital and analog interfaces, vehicles, and media. Since 2017 she curates the participatory event series RAD Performance.
https://connyzenk.com/

Gischt is the moniker of Ursula Winterauer, a Vienna-based musician, producer and curator who explores edges, contradictions and interferences between Industrial, Noise and Ambient Music. She co-founded Ventil Records in 2015 and therefore is involved in the distribution and realization of artistic projects in the field of soundart and advanced electronic music.
https://gischt.xyz/