Hertzian space is the realm of electromagnetic signals, of the transduction of phenomena into waves that can cross the room or the universe. Franz Xaver has set up the radio beacons at Station Messschiff Eleonore (a STWST residency project space) and other “floating islands” to explore this free space. Adriana Knouf is the radio artist in residency at the Ship Eleonore and the Amsterdam node for the Fall 2021. During the residency, she will be exploring new kinds of transmissions, modifications to existing modes of encoding, that will foreground the sonic possibilities of transmission in the shortwave spectrum, furthering the artistic exploration of the spectrum as medium.

During STWST48x7 Franz Xaver additionally operates a WSPR beacon in the Citizen Band (11Meter) to test different frequency ranges in the Hertzian space. In conjunction with MAKE ME A SIGNAL, the 4 hour 12 artist radio signal transmission project during STWST48x7, Adriana and Franz hold a one hour talk focusing on the spectrum in the hertzian space. As the upper reaches of the radio spectrum are auctioned off to the highest 5G-bidders, their talk voices their joint concerns for the enclosure and limiting of what radio can be, how commercial use under the guise of digital efficiency limits the unknown possibilities of these regions of Hertzian space, how artists can maintain and grow their capabilities to research and build within this space?What new techniques or modes can radio artists explore using custom antennas, software-defined radios, and repurposing of amateur radio spectrum?

Conjunction with Manipulating the Signal and MAKE ME A SIGNAL.


Adriana Knouf, PhD (US) works as an artist, writer, and xenologist. She engages with topics such as wet media, space art, satellites, radio transmission, non-human encounters, drone flight, queer and trans futurities, machine learning, the voice, and papermaking. She is the Founding Facilitator of the tranxxenolab, a nomadic artistic research laboratory that promotes entanglements among entities trans and xeno. Adriana regularly presents her artistic research around the world and beyond, including a work that has flown aboard the International Space Station. https://zeitkunst.org

Franz Xaver (AT) has studied at the Academy of Applied Art, department of “Visual Communication” founded by Peter Weibel. Subsequently he was teaching computer languages, audio-visual productions, electronics and electrical technics at the same Academy until 1992. At the Technical University of Graz he was lecturing at the department “Institut für Baukunst” “CommunicationTheory”. He was participating in numerous exhibitions in Austria and abroad, including Ars Electronica, Aperto Biennale di Venezia, Triennale Milano, Kunst- und Ausstellungshalle Bonn in Germany. Director of Medienkunstlabor in Kunsthaus Graz 2003-2007. Since 2008 he works in Stadtwerkstatt Linz. http://stwst.at http://donowtic.com 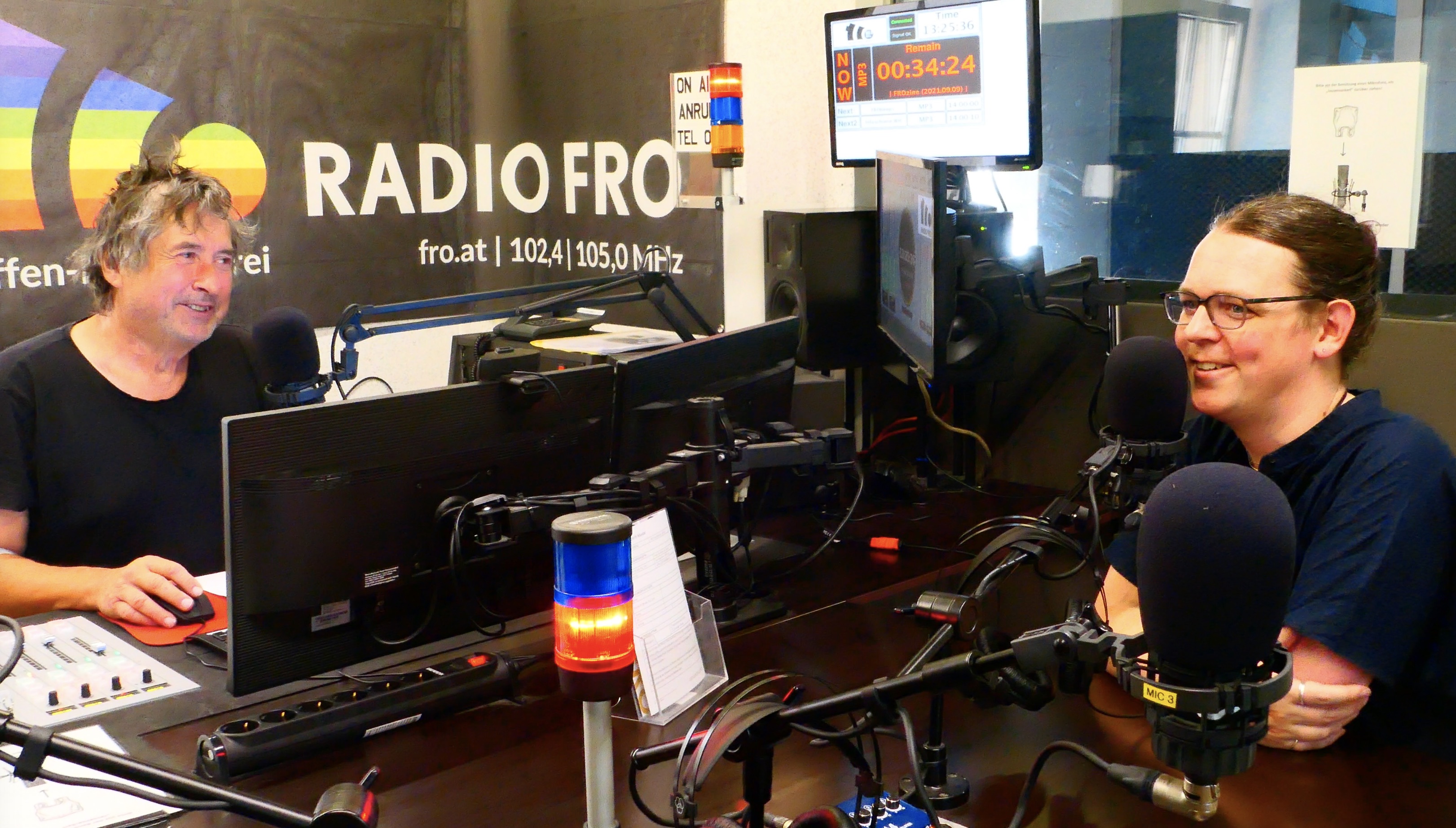