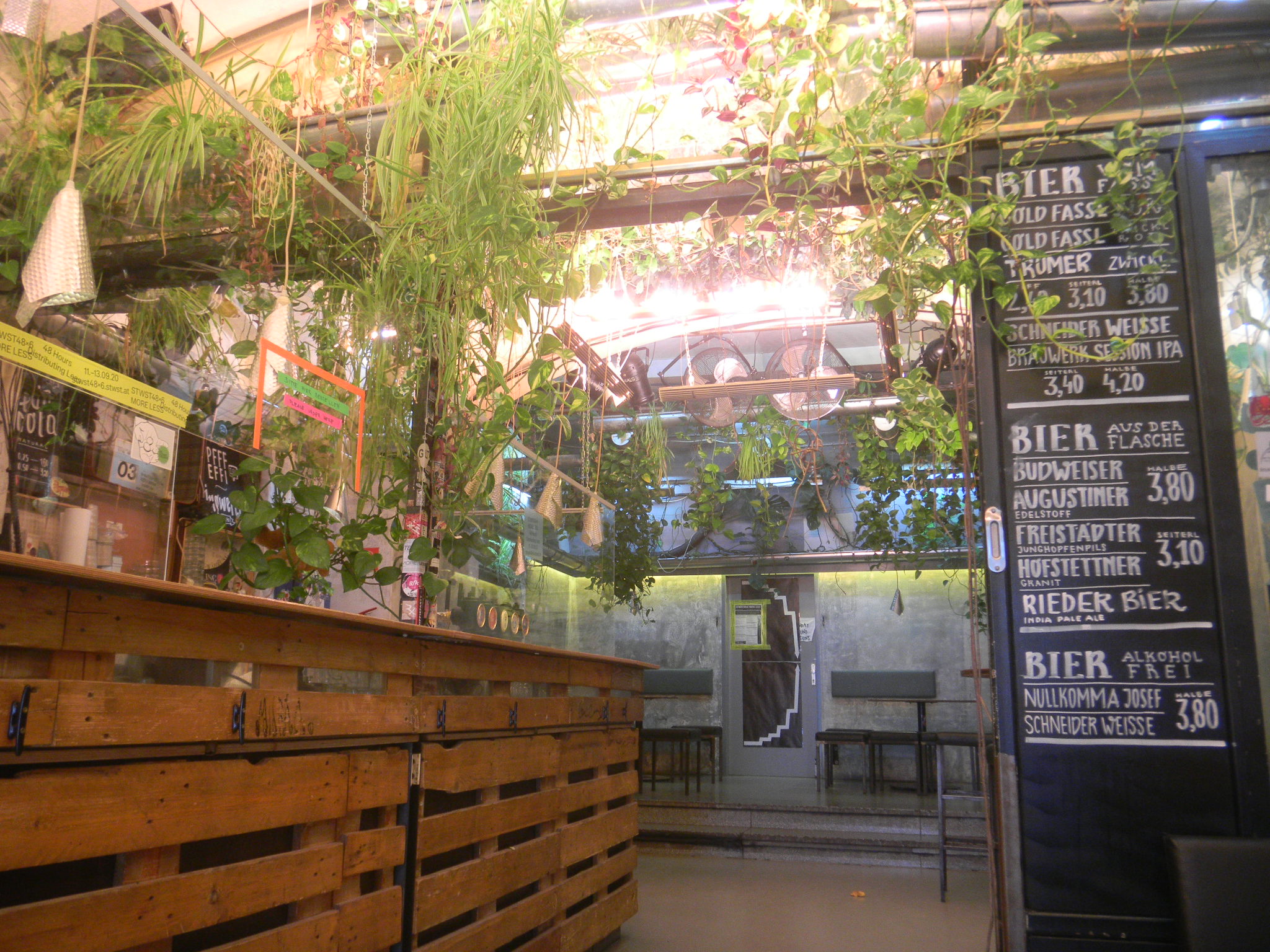 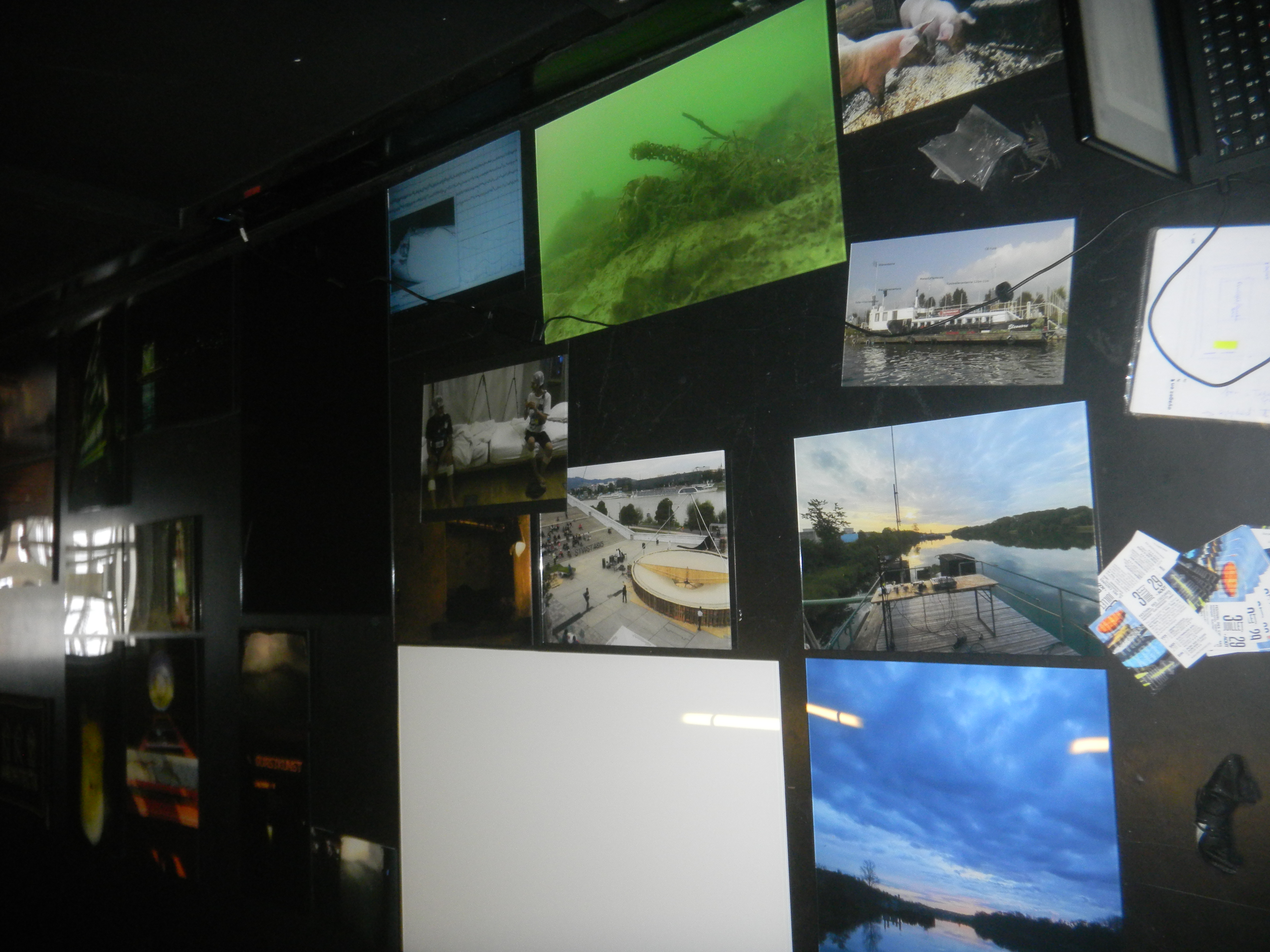 The 48-hour return of pictures on the walls: The hung picture is not quite dead yet.

Hanging pictures have degenerated into an anachronism since the art manifestos of the 20th century. The hung picture may not be dead yet, but it has been smelling funny for a long time. And also the concept of 'Flachware' has virtually abolished the legitimacy of the picture. On the other hand images flood the screens and devices - commercially, ideologically, conservatively, arbitrarily, irrelevantly or as digital 'flachware' in the bubble. The digital art market takes care of the rest.

With Strom Galeria we ask the question about images, media, collections. We reference a new conservatism that merely stacks images digitally. We show - as an act of resistance of the materialised images - on a picture wall in Cafe Strom exemplarily some works from more than 40 years of Stadtwerkstatt history. Highly incomplete and unspectacular. The pictures relate to media projects, information, nature - and above all an examination of an art after the new media. Contexts, structures, counter-strategies, the preparation of means are hidden behind each picture. And sometimes the necessity to use the means against themselves: All projects are about the perennial strategies of expanded contexts, open channels and their enemies. We emphasise the timeless aesthetics of this attitude as a political act.

-
Images up to the ceiling were shown in the summer of 2021 as part of electropixel 11 at Plateforme Intermédia in Nantes/F, as part of the APO33 and STWST Exchanges.

2 no-content images were inserted into the Strom Galeria. The examination of images, media, materialisation and dematerialisation is found in several places: At ŦɏŁᵻⱣⱥ Mania and on the STWST façade, we reference (for fun) the collections of the art history museums that hang their pictures up to the ceiling. At the Grid Museum, on the other hand, the pictures hang neither higher nor lower; instead, it is about the dissolution of spaces as they were. Here, a completely different image transfer per radiowaves takes place to the infinity of electromagnetic space.


The picture wall of the Strom Galeria is a project of the STWST: Photos behind acrylic, different sizes. The projects shown are identified on site. The STWST projects can all be found in the Online Archive of the STWST. 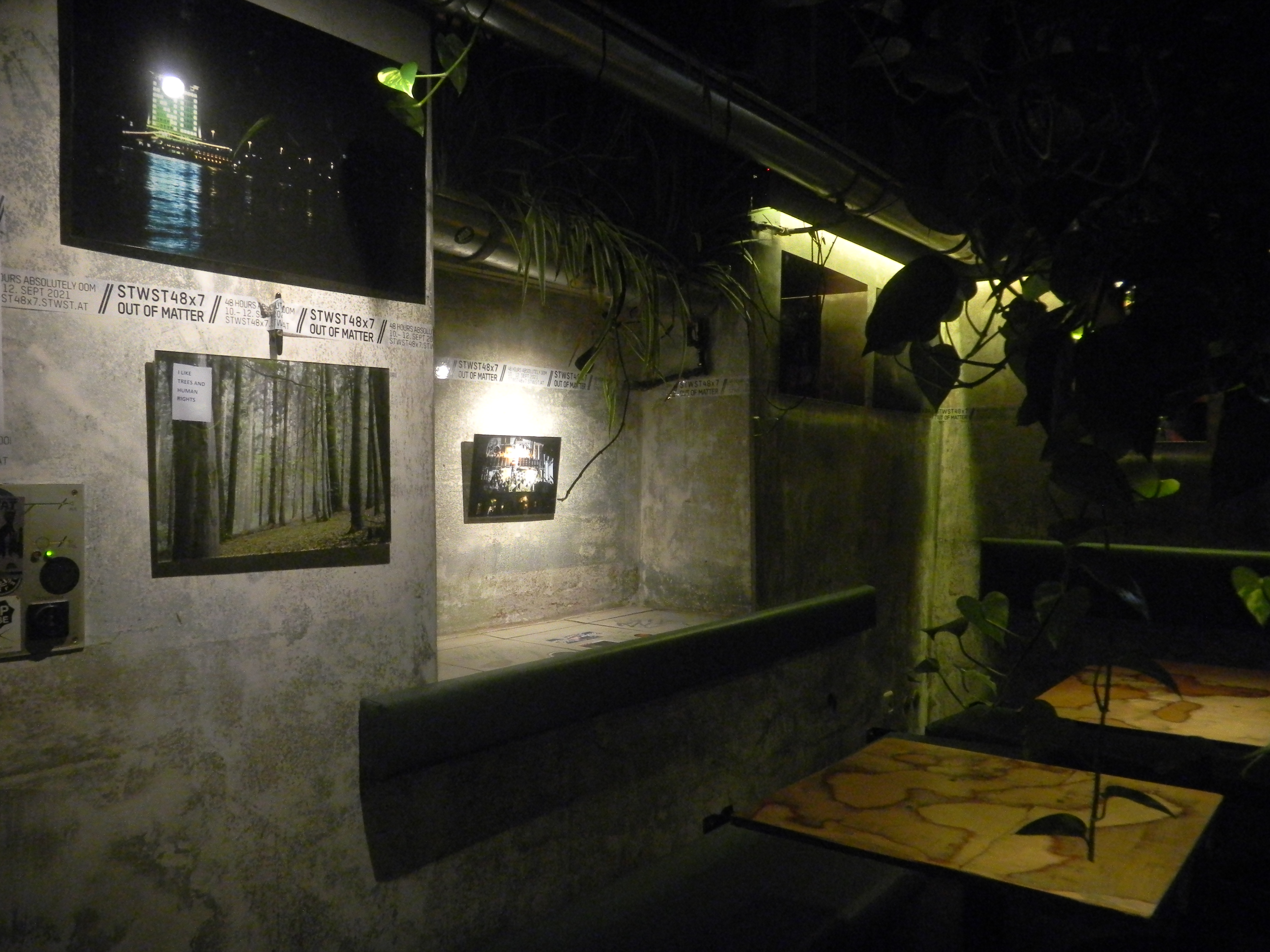 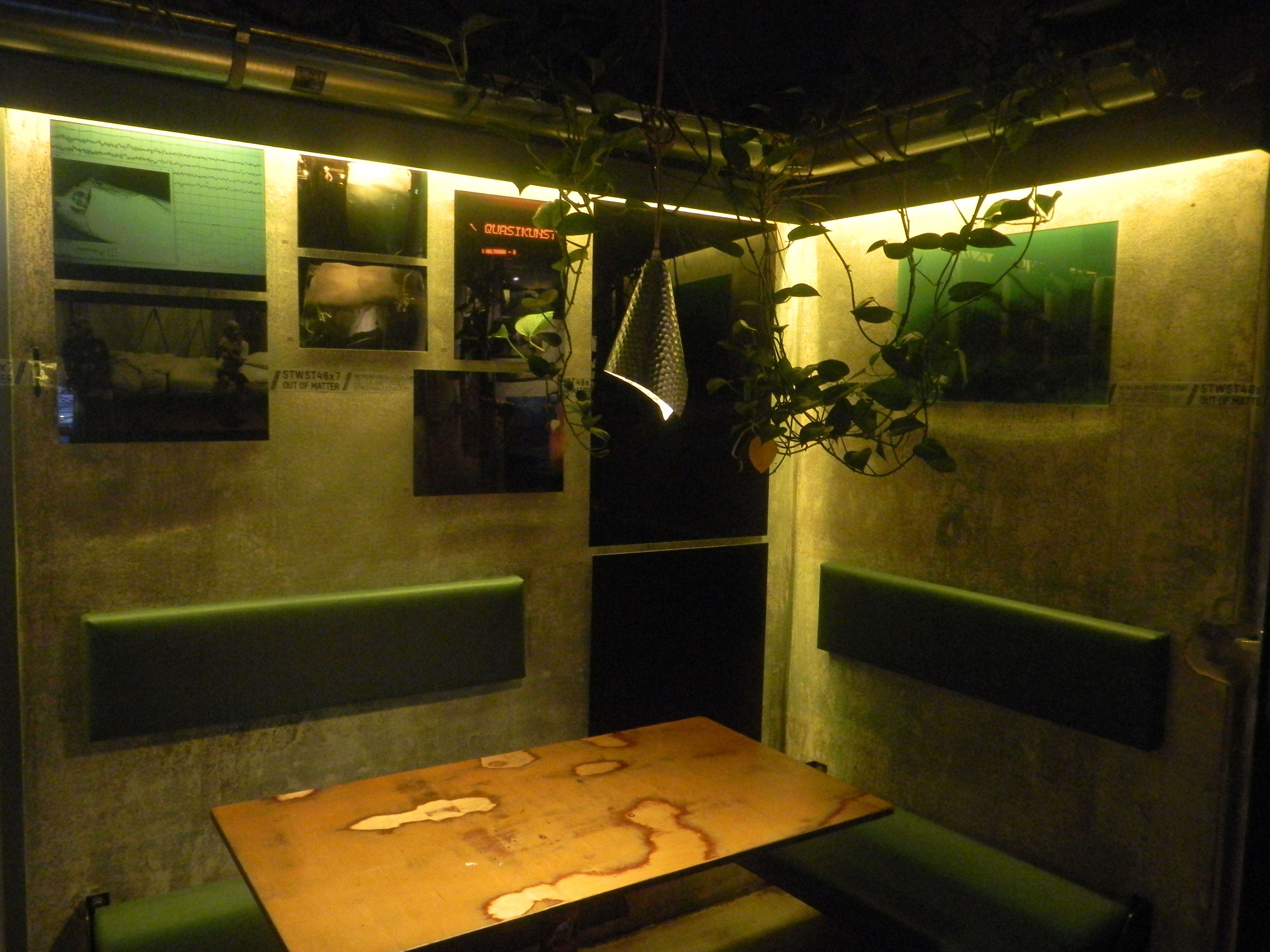 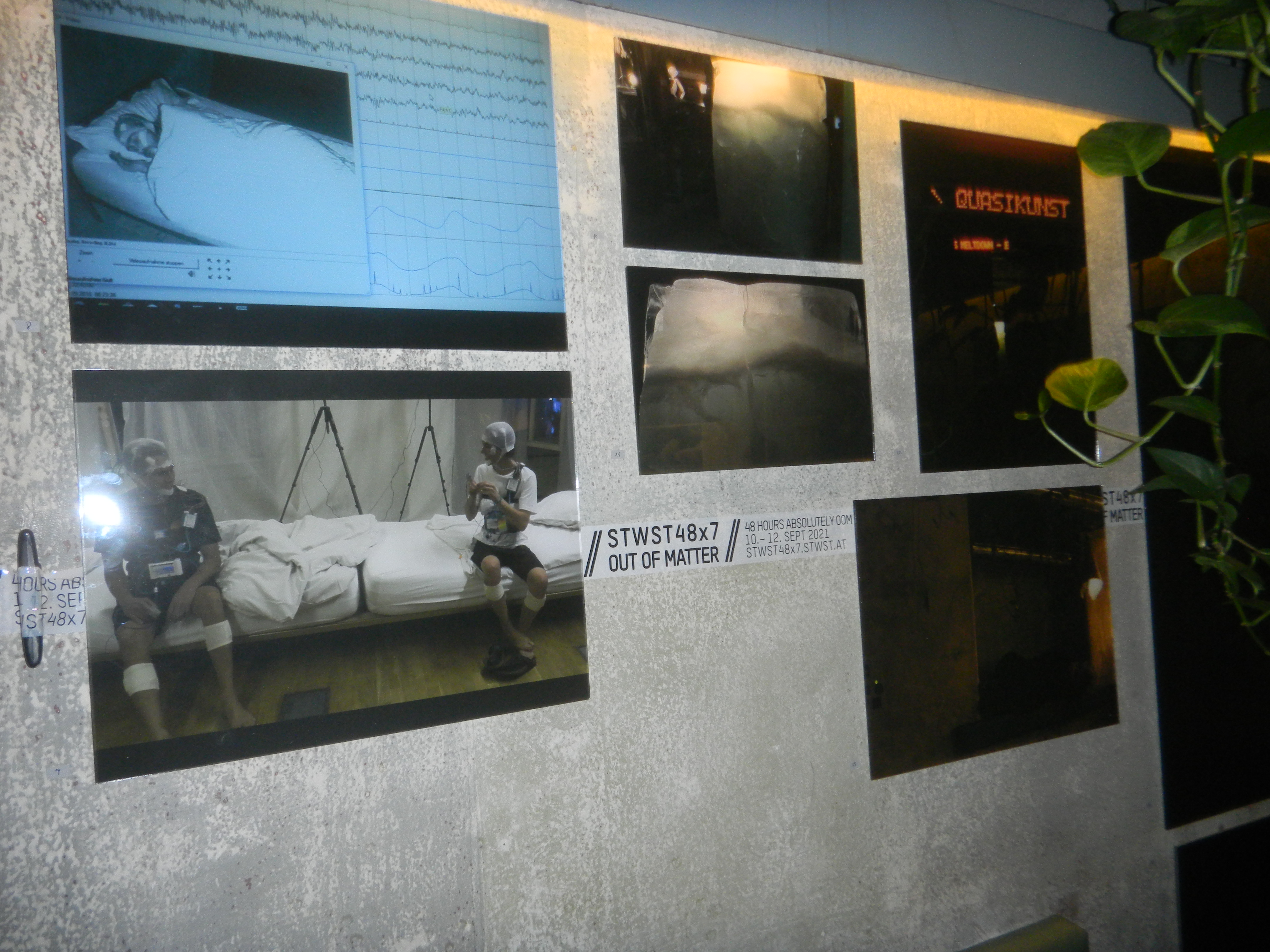 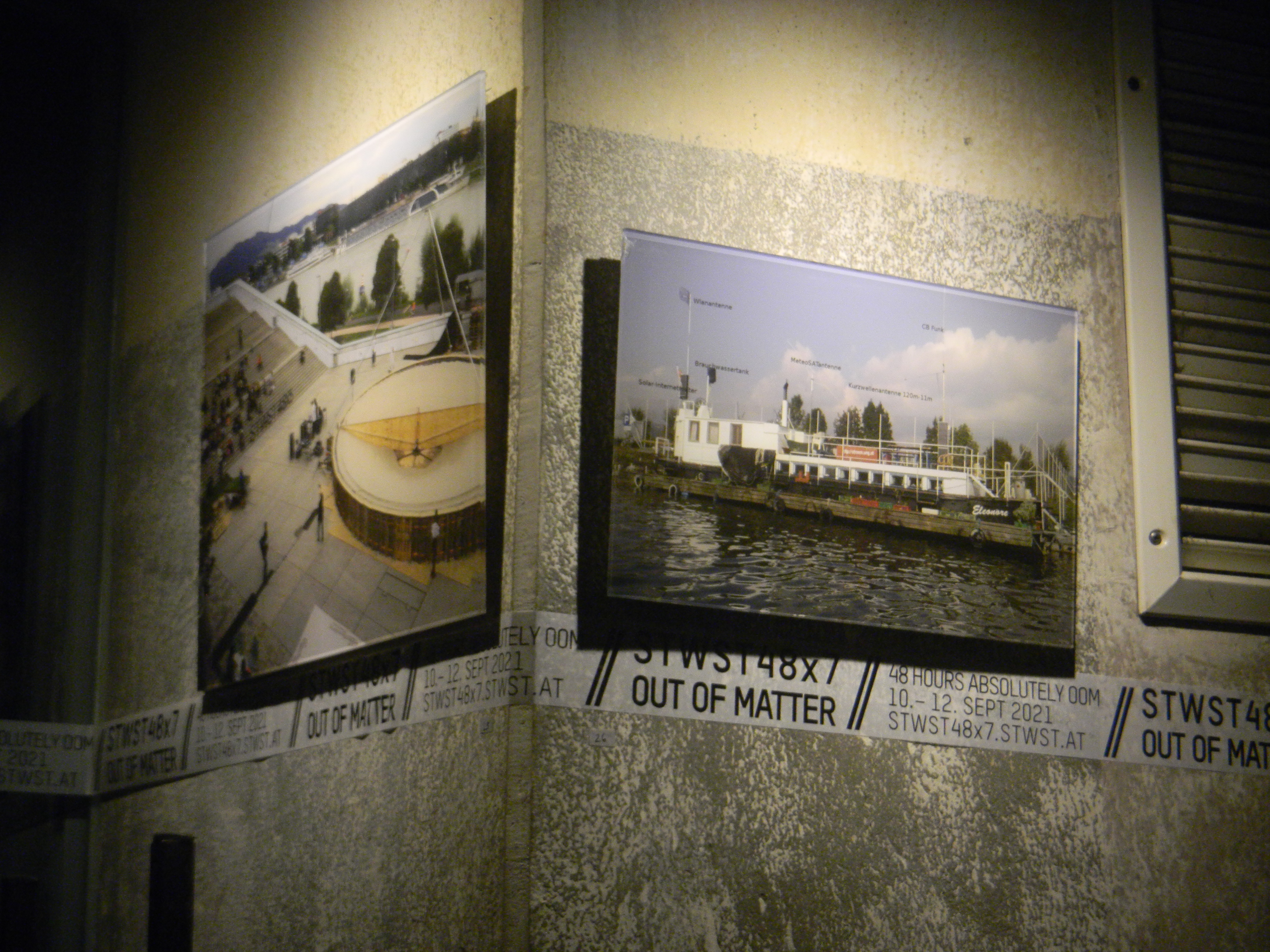 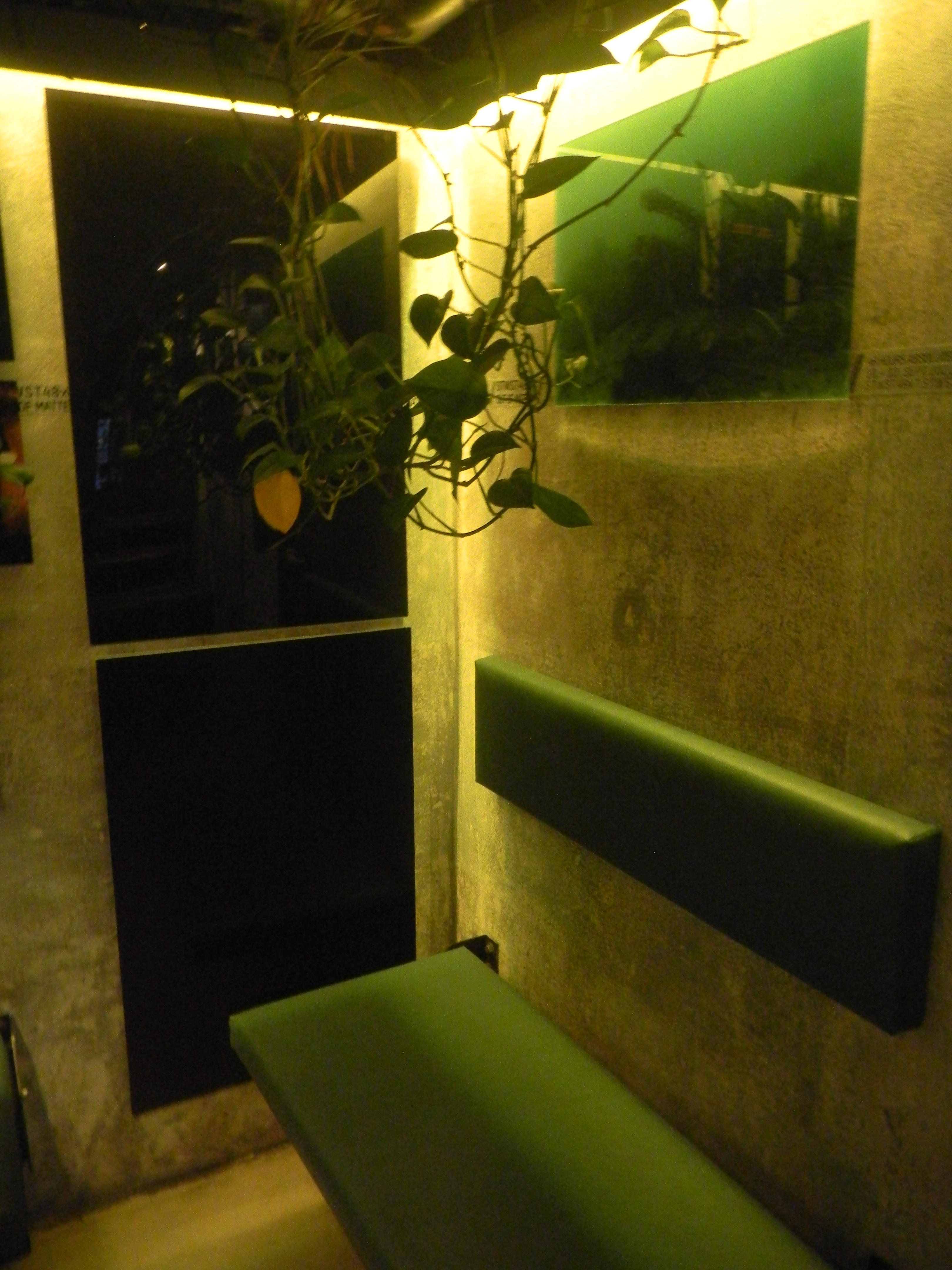 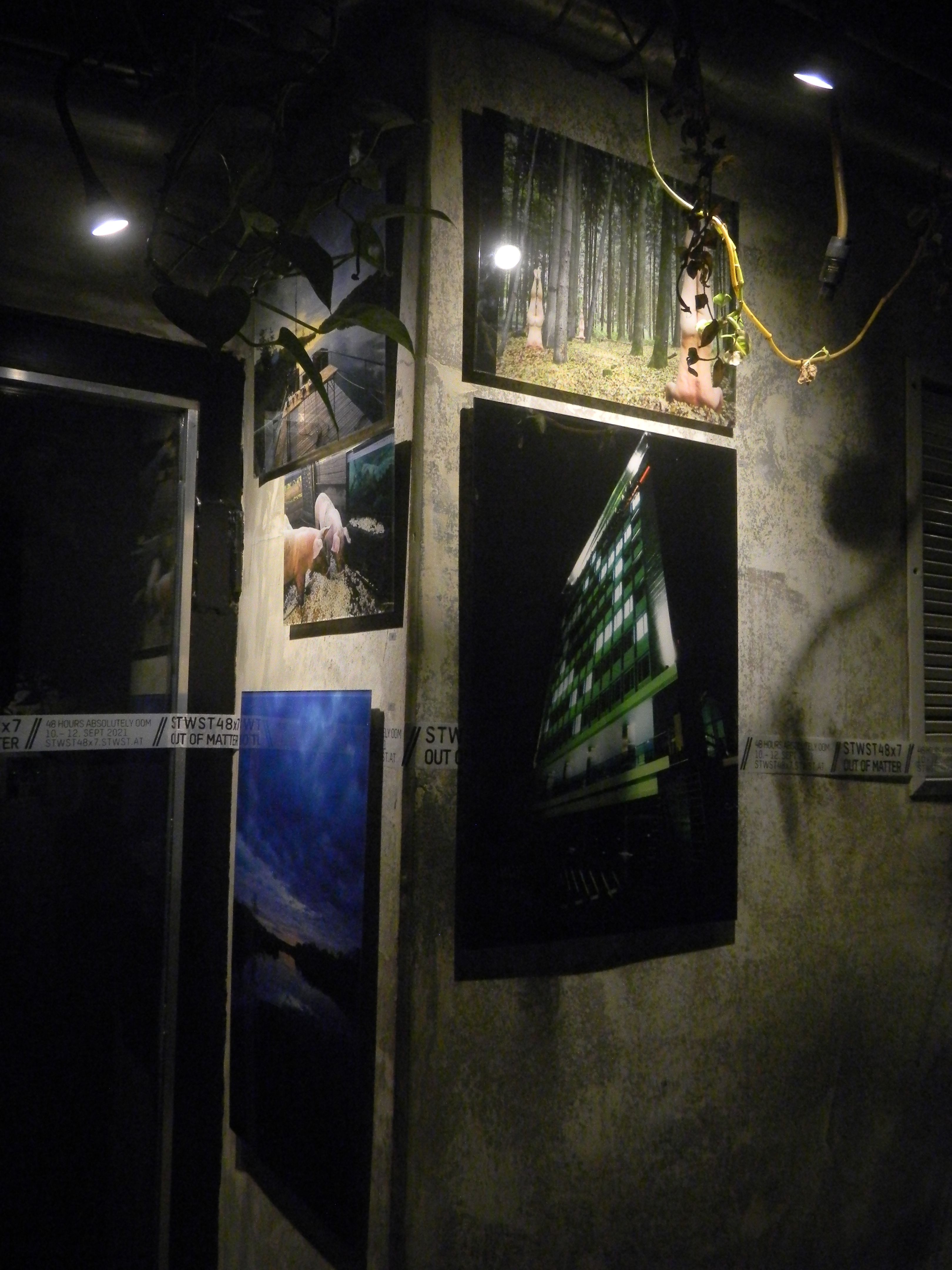 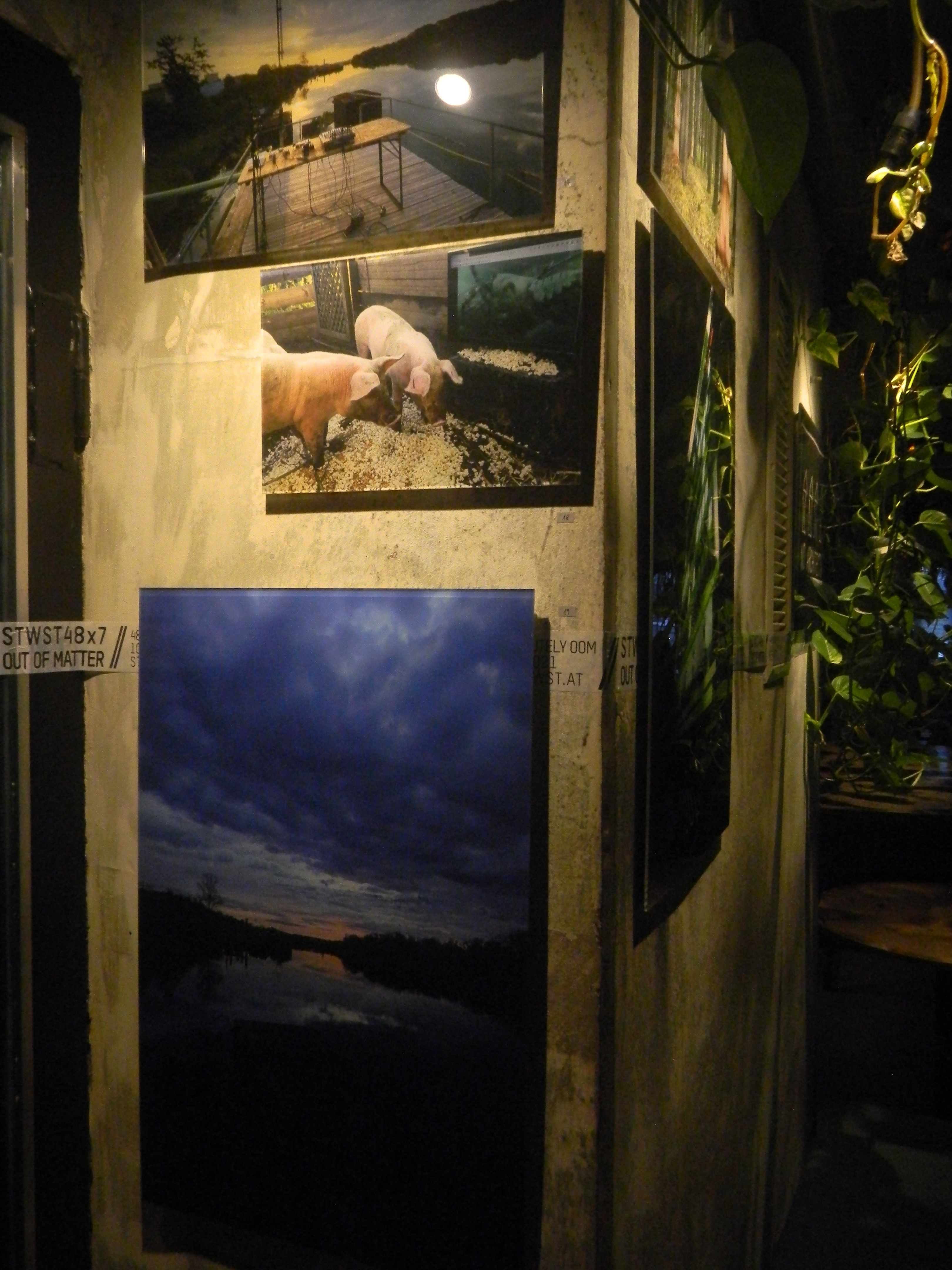 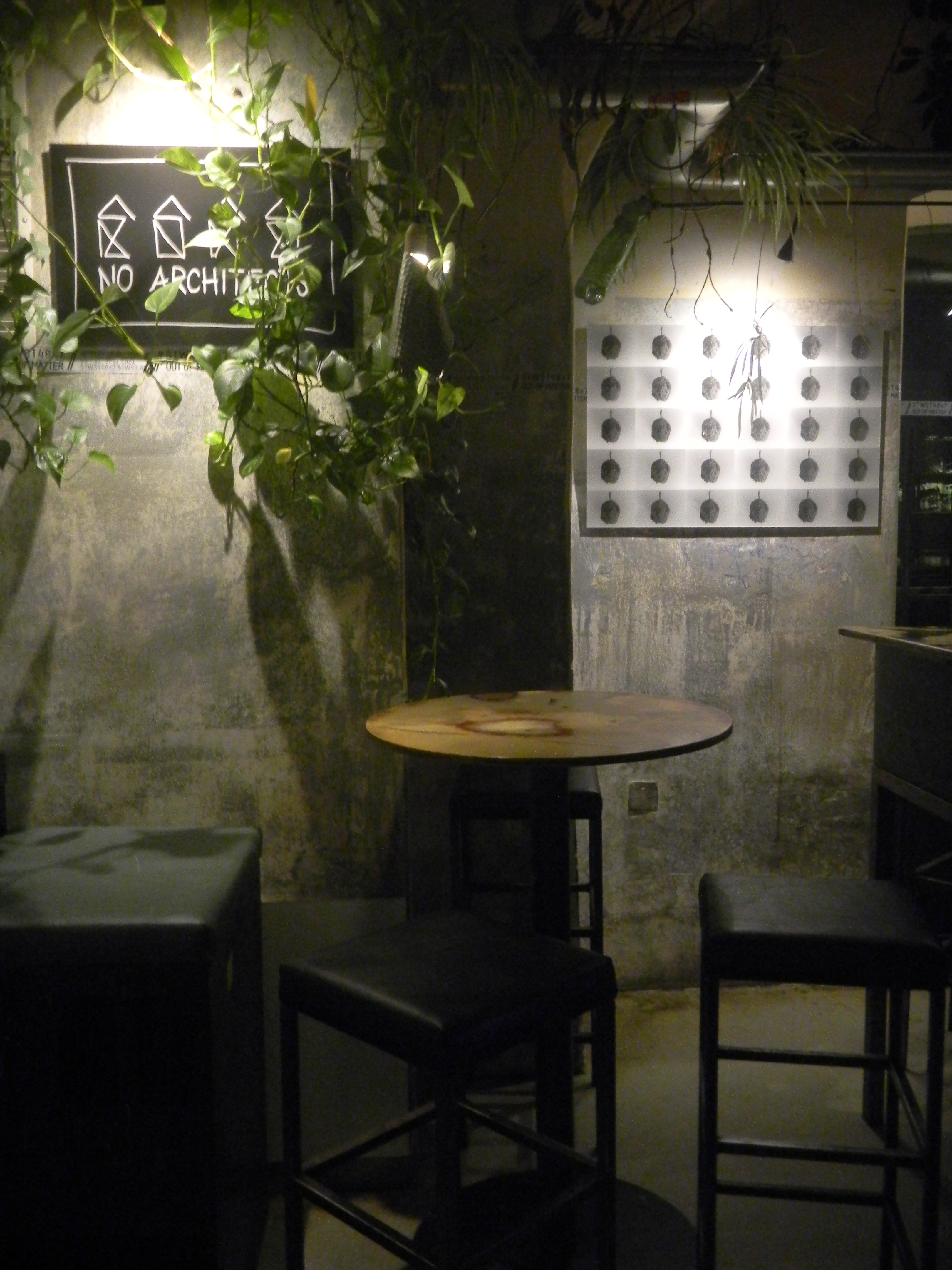