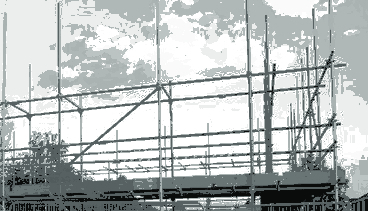 The Grid Museum and the construction site of the future:
We dematerialise a whole museum and send images via electromagnetic waves to the ether.

STWST's No Architects have made an entire Art Space disappear into thin air. On the Maindeck there is scaffolding enclosing an invisible building. The Grid Museum as a dematerialised space is the construction site of the future.
There, for many reasons, a deep, pessimistic undertone rumbles in the belly of the structure. We are opening the Grid Cube as an open space, as a meeting and counter-meeting zone for all who feel addressed.
-
Pessimism of the intellect, optimism of the will, Antonio Gramsci
-
In order to counter the pessimistic intellect with an optimism of the will, we also open up an abstract of the greatest possible openness - the unlimitedness of electromagnetic space.

We propose differently conceived, non-protocolised parallel communication structures and information systems as a path and start here with art: in the open system of the Grid Museum, pictures hang neither higher nor lower, but it is about the dissolution of spaces as they were. A permeable space occupies the unlimited electromagnetic space with a dissolved image gallery. Here, in the space without walls and floors, a different image and information transfer takes place in the electromagnetic space on a DIY basis via radio waves. Radio waves penetrate walls, overcome borders, spread out into space: Information and art collection thus migrate into an unregulated, analogue, open and borderless space. We understand this as a political act and as a reference to a new digital intellect that has to set its reference points as far outside as possible.
-
Several works will be realised at the Maindeck - but first and foremost, directly related to 'Grid Museum, Baustelle der Zukunft', the project of sending images The Electromagnetic Massage mentioned here. 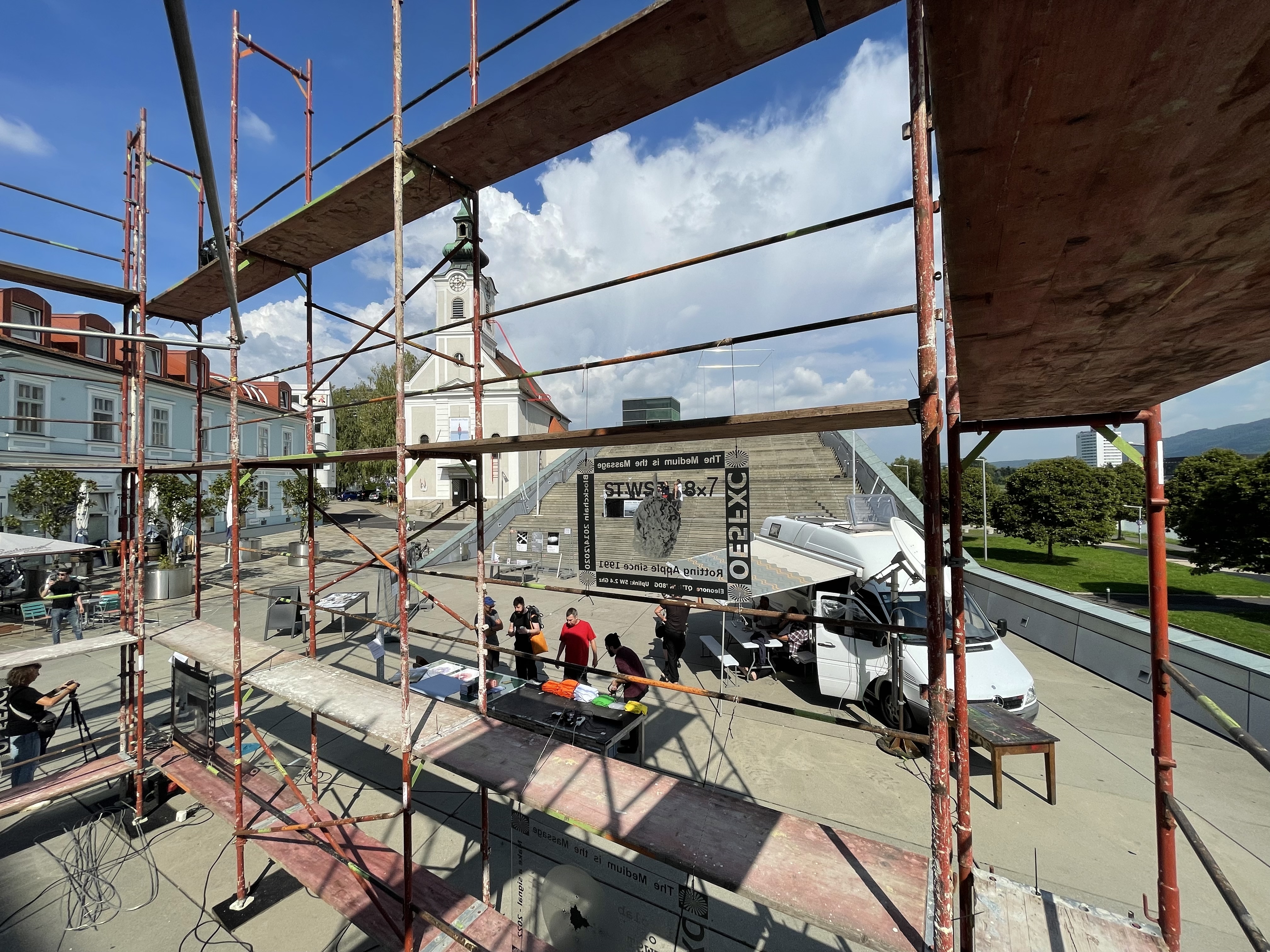 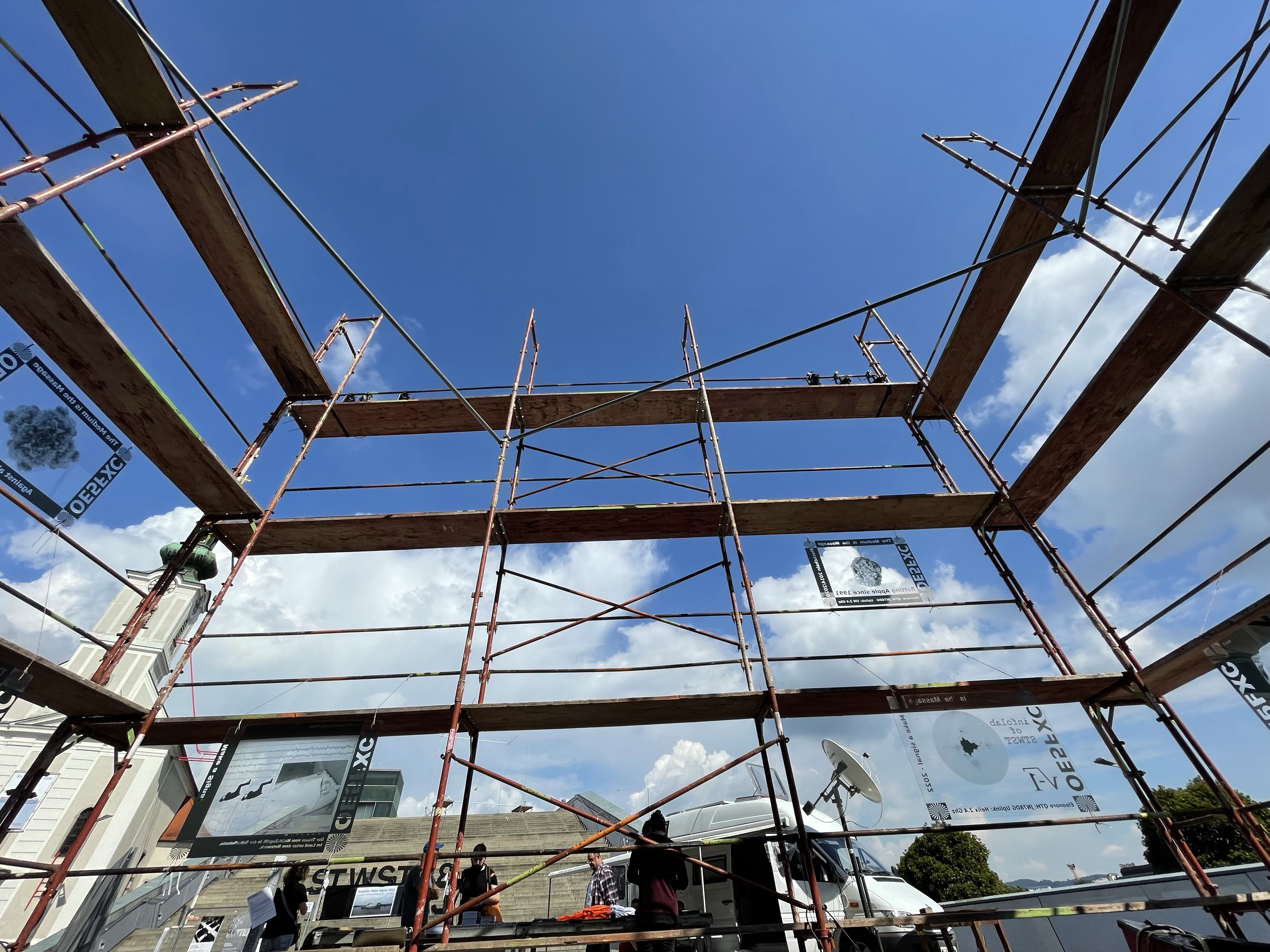 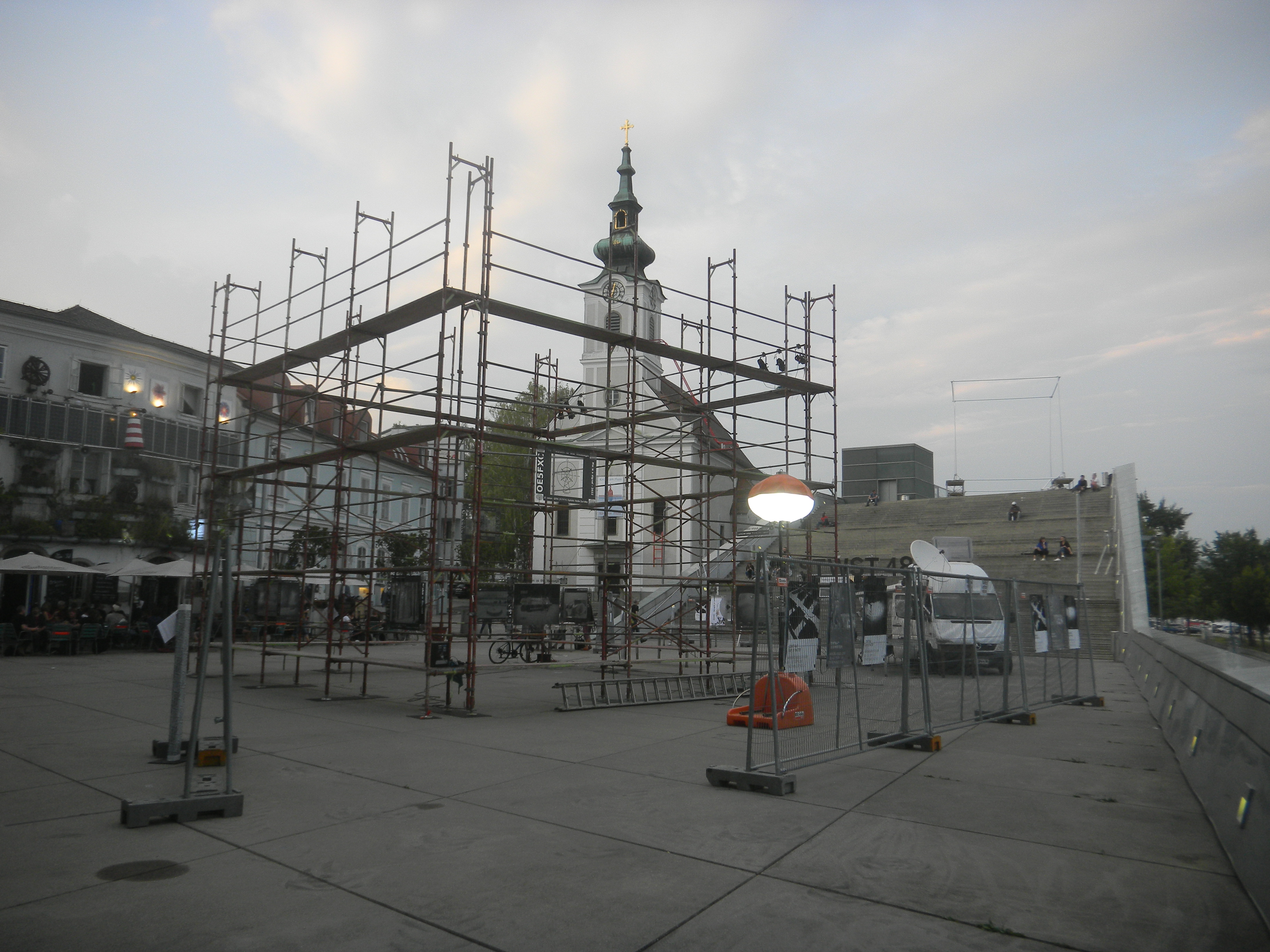 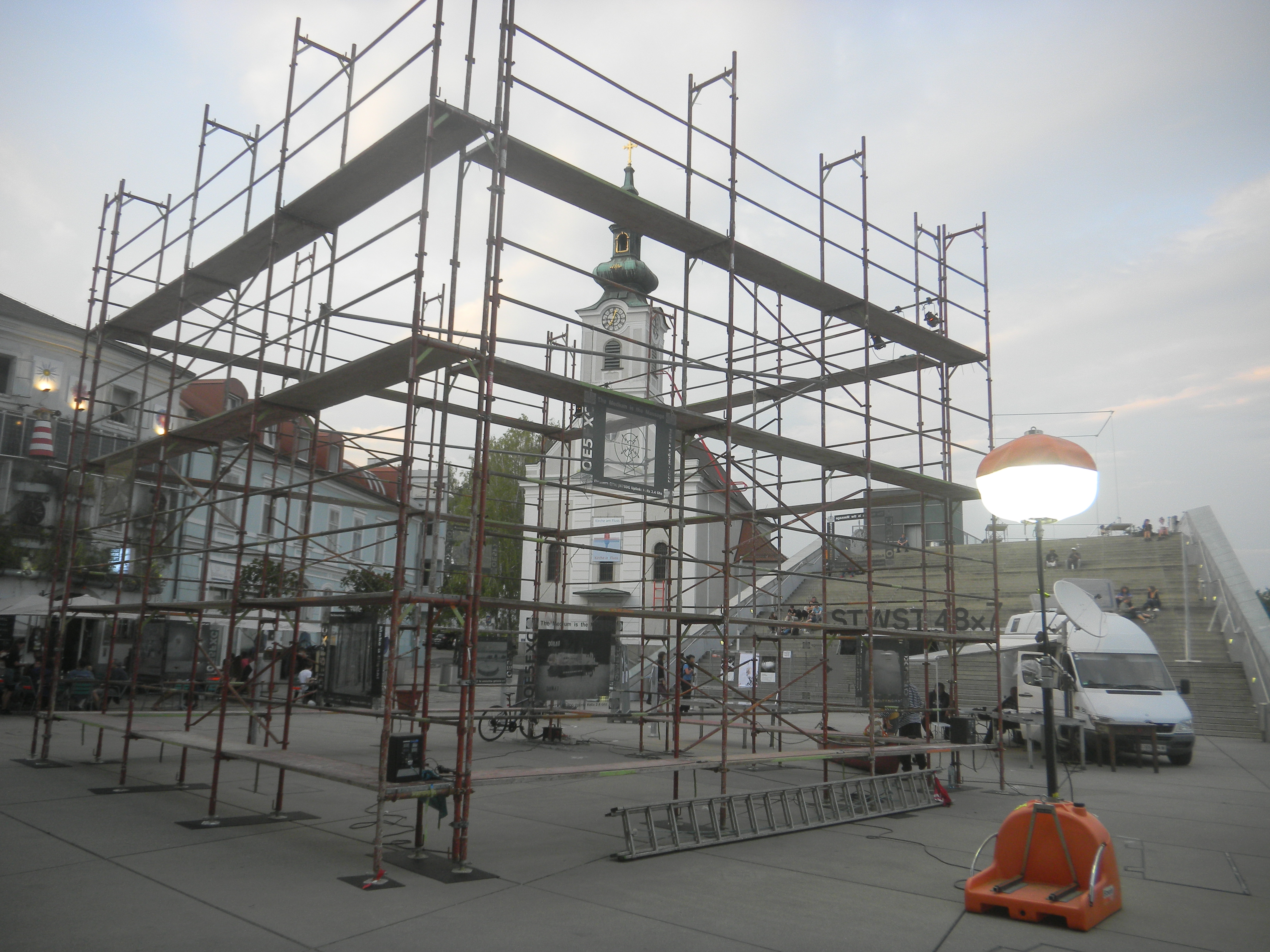 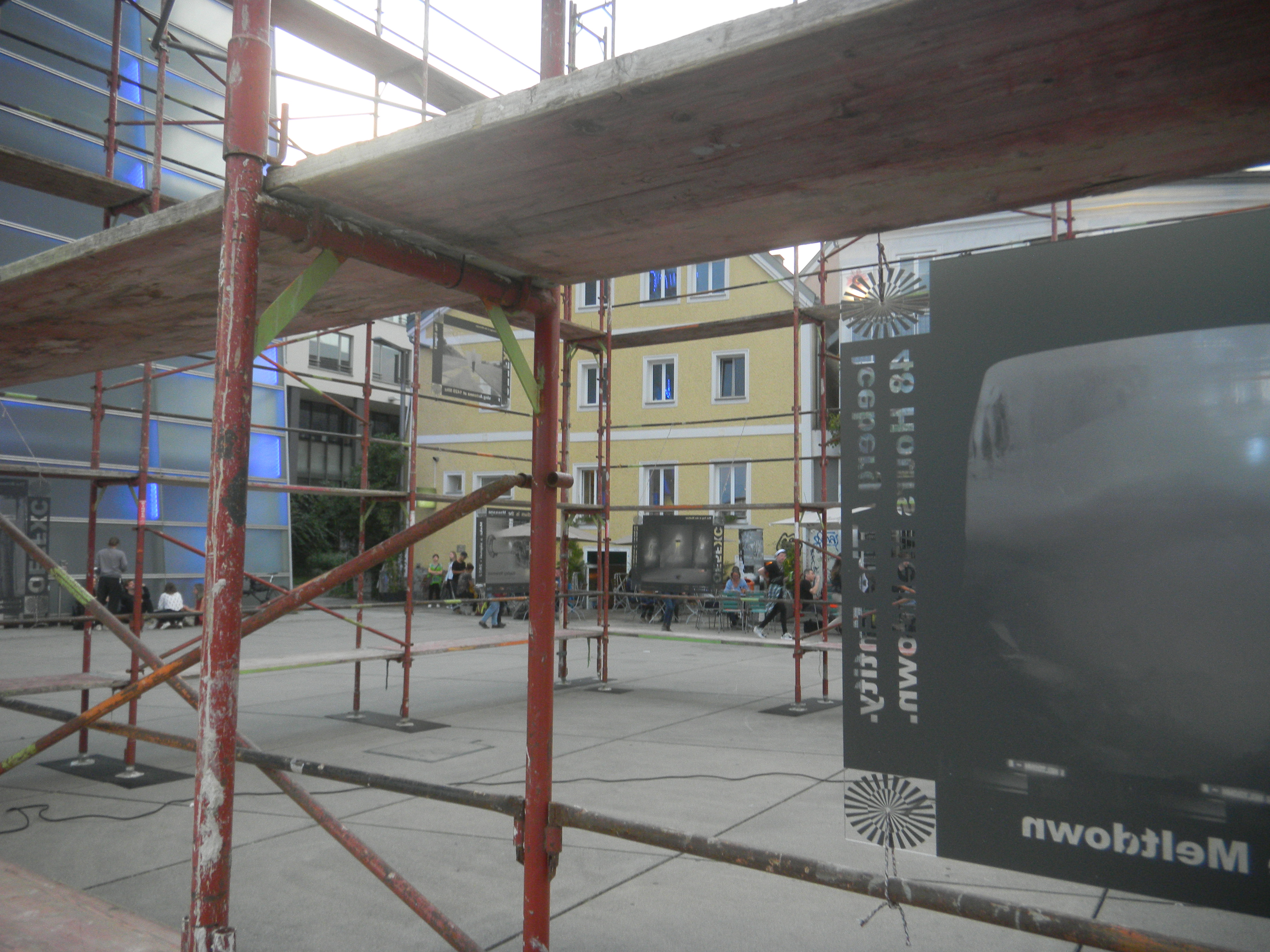 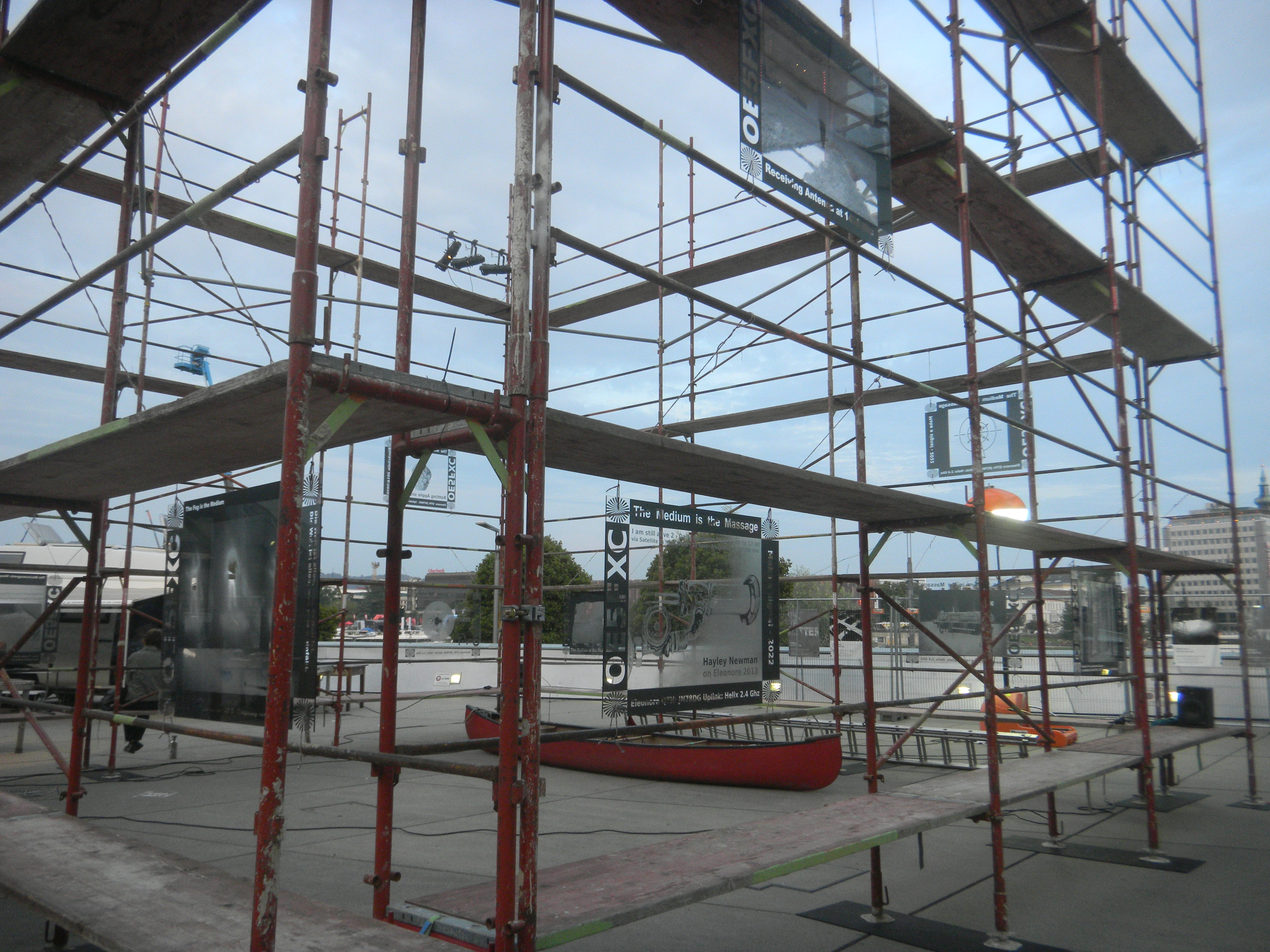 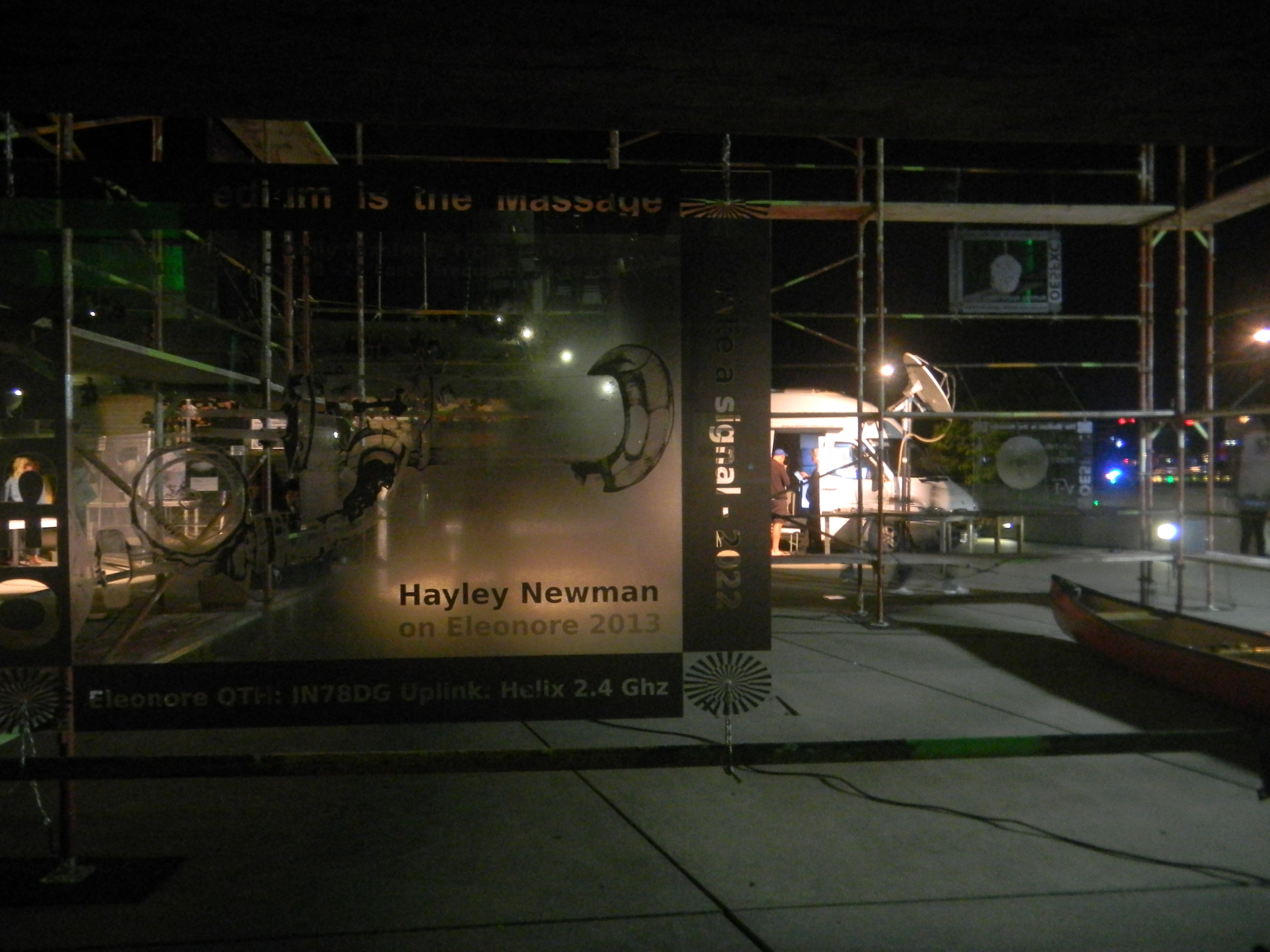 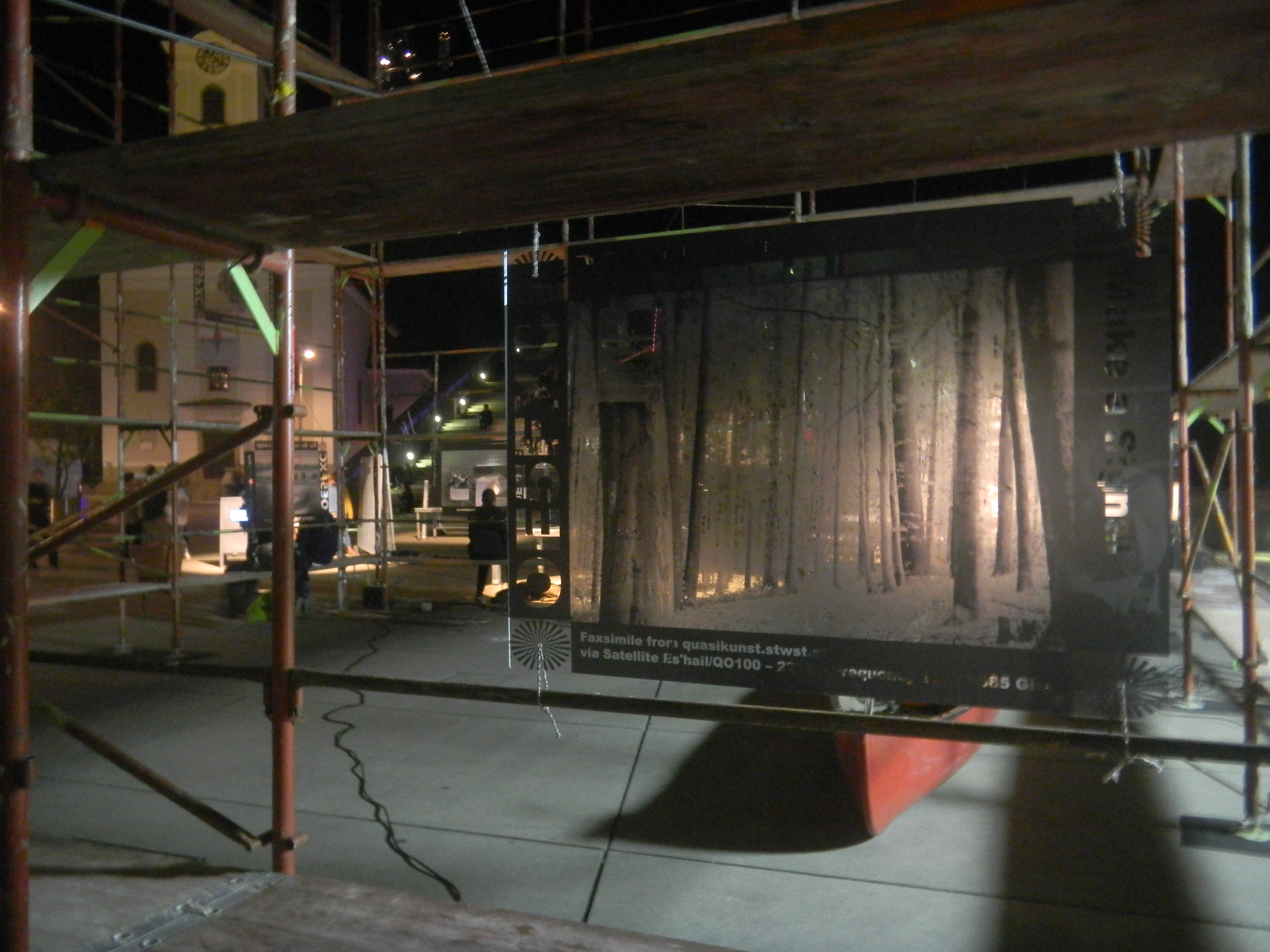 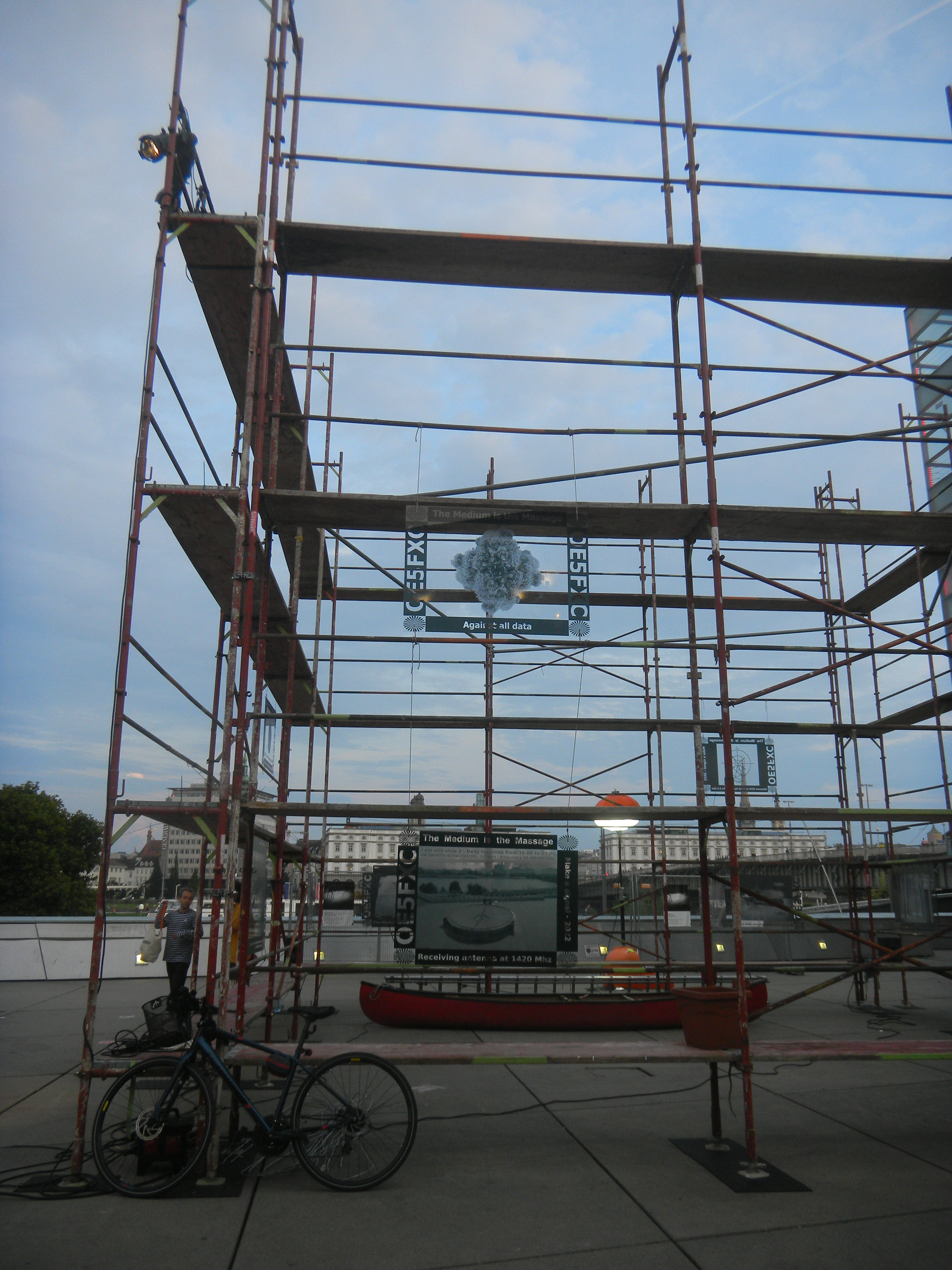